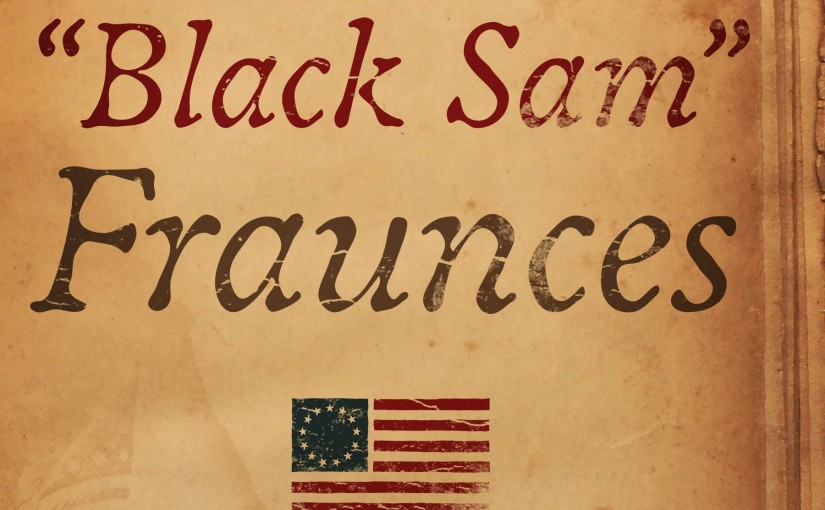 I became interested in Sam Fraunces after seeing him portrayed by Cuba Gooding Jr in a PBS show called “The Book of Negroes”. I looked but found no books and very little actual information about him. There was also disagreement about whether he was a mixed race black man or was white. In my book I have conclusively proven, through his family genealogy, that he was of mixed race. I have explored the years leading up to the Revolution and what became of Sam and his family after the war.

What is most remarkable is that this black man became an internationally respected entrepreneur in recially prejudiced colonial America and was willling to give it all up and risk his life to spy for the Patriots who did not welcome Blacks to the cause.

This is a story about hard choices and people who made them.

This is a true story about an ordinary man who did extraordinary things, not in the heat of a moment, but under threat of being sold into slavery or being shot as a traitor for years. His courageous acts saved the American Revolution at several pivotal times.

He was a successful Black man in a time of great prejudice where slavery was legal.

He deserves to be remembered as the hero he was.